Want your EU policy message to stick in people's brains? Craft an image 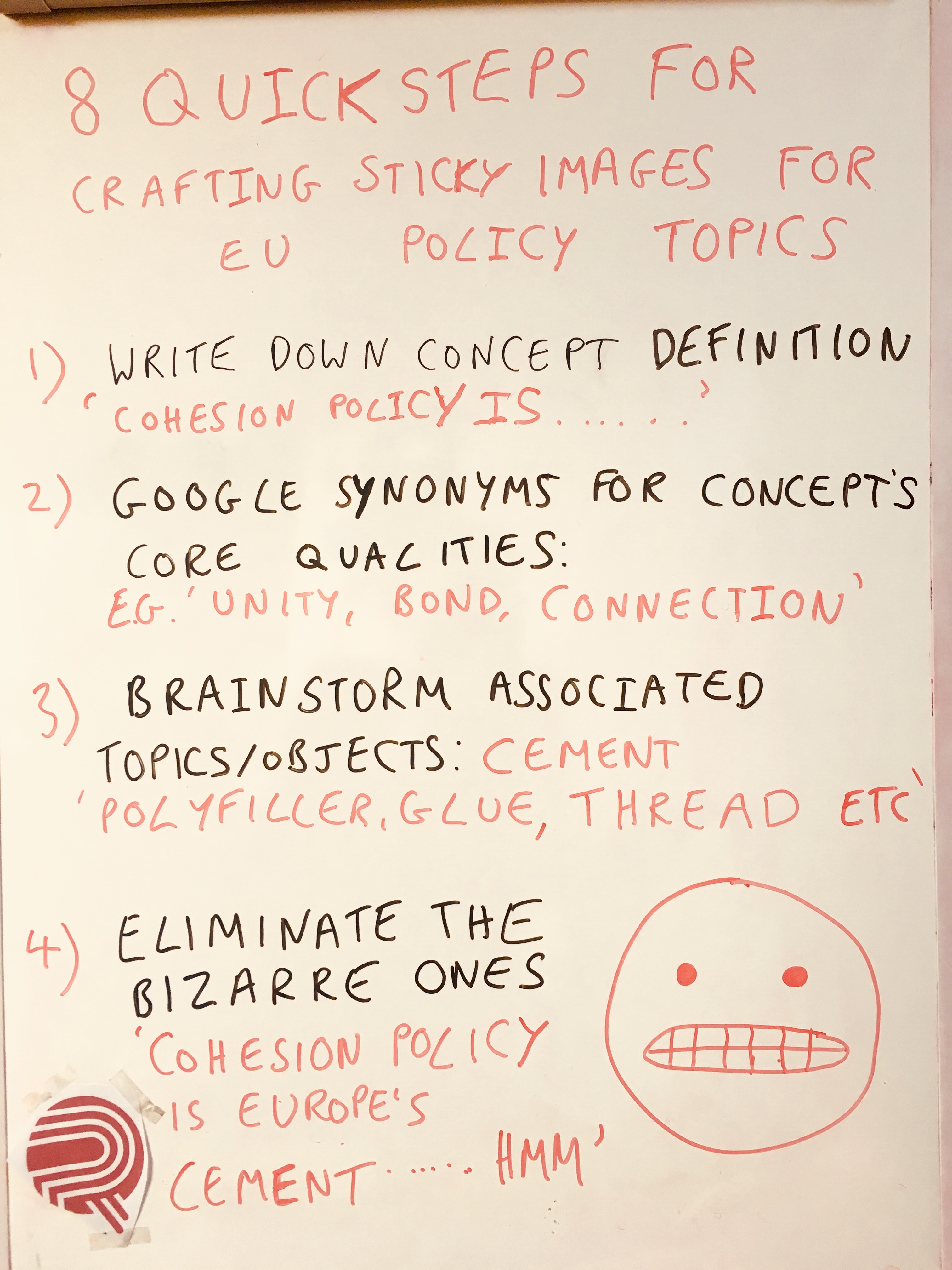 Shortly after the Brexit referendum my mother and I had a conversation about the reasons why people we knew had voted to leave. She mentioned a former colleague who had voted out, despite having been married to a German (long since deceased) and having a daughter in law who is Spanish. Her argument was that the EU is a waste of UK money and cited as evidence, the ‘paid for by the EU’ signs that she regularly saw next to new roads, airports and bridges in Spain. You’ve probably seen them across Europe too.

What she was actually referring to are, of course, EU cohesion policy funds, a rather jargon-ic (h/t to a 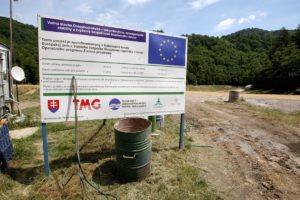 new client for coining that term) way of talking about the money that the EU uses to fund thousands of projects across less economically developed or deprived regions of Europe. The broad aim is to help keep European countries united at a local, national and regional level by closing the economic gaps that lead to fragmentation and unrest.

However, this positive argument is rarely heard and we mostly only hear about cohesion policy funds when they get into the news for misuse or fraud.

However, at a recent workshop, one of the participants who works on this topic wanted to find a positive, simple and sticky way of talking about it that would make sense quickly. As a policy person whose mother tongue isn’t English he was a bit nervous about trying out and testing imagery but he was actually good at it…. and in a relatively short time too. 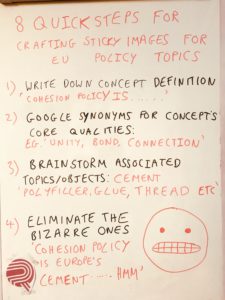 Based on our conversation, I’ve mapped out a few stages for people to work through if they want to come up with quick images for framing, writing and talking about an EU policy topic in a way that is fresh, vivid and memorable.

Of course, you have to support this top-line image/message with evidence and examples but as a quick way of brainstorming a visual frame it may be a technique some people find helpful to try.

1. Write down the concept’s official definition
Economic and social cohesion – as defined in the 1986 Single European Act – is about ‘reducing disparities between the various regions and the backwardness of the least-favoured regions’.

2. Google some synonyms for the key part of the concept (in this case cohesion)
Unity, togetherness, solidarity, bond, sticking together, continuity, coherence, connection, linkage, inter-relatedness

3. Brainstorm topics/objects that enable or are associated with these qualities
E.g. Glue, cement, poly-filler, thread….

4. Eliminate the ones you think are bizarre
Cohesion policy is Europe’s cement? Erm, I think not…

5. Have a go at writing a first definition
My workshop participant liked glue, so we tested ‘EU cohesion policy is like glue’ out on his colleagues who didn’t work on the topic. 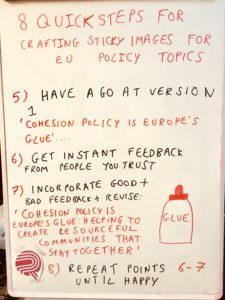 6. Get feedback
This stage is crucial because people should be encouraged to give their honest reaction and not overthink it. In my trainee’s case some of his colleagues initially didn’t like glue, as they thought it had associations of repairing something that was broken (and the EU really doesn’t need any more people to be heading down that thought path right now). Others (a majority in this case) did because they associated it with creating or crafting.

7. Incorporate all feedback to re-work the definition
We then tweaked the glue image by absorbing all this feedback and came back with a second version:

‘Cohesion policy is Europe’s glue: helping to create resourceful communities that stay together’

8. Keep going until you (and your relevant networks and audiences) are happy with the product: