Why you need to use soft evidence in Brussels 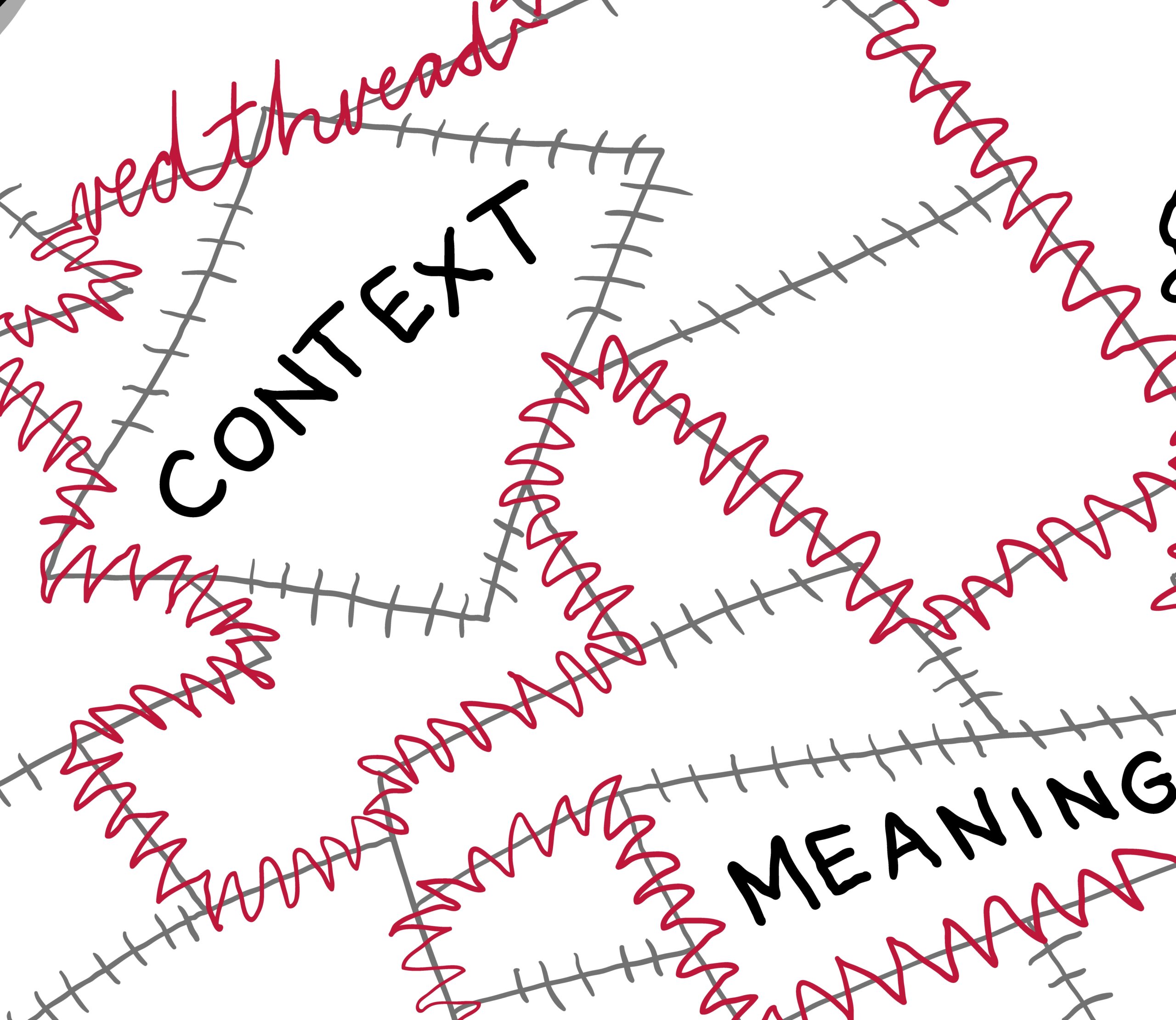 This blog is an excerpt of the book I am currently writing about how to improve messaging in and around the EU institutions.

Many people working in and around the EU  institutions are suspicious, if not dismissive, of evidence that isn’t from data or reports.

Yet soft evidence, in the form of real-world examples, personal experience and stories, is a complement to hard data.  It is what helps turn information into knowledge and wisdom based on how the world actually works.

This is important because an approach to lobbying that only includes technical information and data misses the big picture. It also ignores the other drivers that underly the policymaking mood.

Our brains need narratives as well as numbers

The nature of these drivers is just one of the myriad insights to be found in ‘The Master and His Emissary’, by former literary scholar turned psychiatrist Iain McGilchrist.  In this fascinating but complex work, Dr McGilchrist examines the competing ways the left and the right hemispheres of the brain process and make sense of the world.

To massively oversimplify, he argues that both hemispheres of the brain do everything. But how they do it is very different. The right hemisphere perceives the big picture and the context, while the left focuses on building the world up from abstracts, details and parts. To be clear, this is a distinct break from the now (widely debunked) idea that the different hemispheres do different things, or that some people are ‘left’ or ‘right’ ‘ brained’.

Too much focus on detail ignores the big picture

McGilchrist argues that current research suggests that one part of the brain is very good at making sense of the world and the other is very good at utilising it. However, while both ways of processing the world are essential, by its very nature the left hemisphere thinks it’s at war with the right. This is because it is incapable of seeing beyond what’s immediately in front of it.  As a result, it’s constantly trying to assert the dominance of its worldview and way of doing things.

Some might argue that Brussels has already been hijacked by left brain processes.

However, for communication to be truly effective it needs to engage both halves of the brain.

As Dr McGilchrist argues in Ways of Attending (the shorter summary of The Master and His Emissary):

A purely technocratic approach to policymaking evidence ignores the reality of the world, as well as the wide range of sources that heavyweight policymakers in Brussels pay attention to.

An example of how to appeal to both halves of the brain can be found in Christian Madsbjerg’s 2017 book, ‘Sensemaking’.

In it, EU Competition Commissioner, Margarethe Vestager describes the range of influences on her decision making.  When she faces a tough case, such as a state aid decision that could result in the closure of a factory and a huge loss of jobs, she reads the local literature and looks to other sources than pure data. This gives her a broader view, an understanding of the people affected that helps her to make broader decisions.

‘In a bureaucratic system data is very abstract – mostly numbers and reports. The data is well done technically, but it is very hard to get any feel for what kind of human situation underlies the documents. What is really going on for people?

The system is set up to deal with things in general ways, but I need to make sure we counterbalance that. That’s why I never make decisions solely based on, say, economic data. I need to feel it too. I don’t see this as an irrational process. I see it as a helpful way to circle around something and perhaps understand with my gut and my humanity as well as my own head’.

If lobbyists confine themselves to looking only at data, they limit their own set of persuasion tools as well as their ability to understand the other influences that are driving the mood of policymakers.

Is this something that your organisation can afford to do?

Effective communication engages both halves of the brain

Below are three ways to put more soft evidence into the Brussels policy debate. All of these reinforce a message a different way. And this is because stories, anecdotes, examples and personalisation are only effective if they are audience focused, tap into the policymaking mood and support a specific message. (Clearly the right medium for each is important too. But that’s a blog for another day).

They also engage both halves of the brain. But, if done badly, they engage neither, and simply detract.

Use a personal statement that highlights your deep knowledge and experience of the issue. I have written about personalisation previously here.

‘I worked in Poland for eight years and it’s changed a lot.  However, incomes are still only a fraction of those in Western Europe’.

‘Electric cars cost twice the annual salary of the average Pole, whereas in the Netherlands, they’re less than half’.

‘I was talking to the head of Poland’s largest second-hand car dealer last week and he said that even second-hand electric cars are still way above the price bracket of a typical driver.’

Fascinating! I’m a fan of Kahneman: “Thinking, fast and slow” and “Noise”. Your extract provides more food for thought. Thank you.