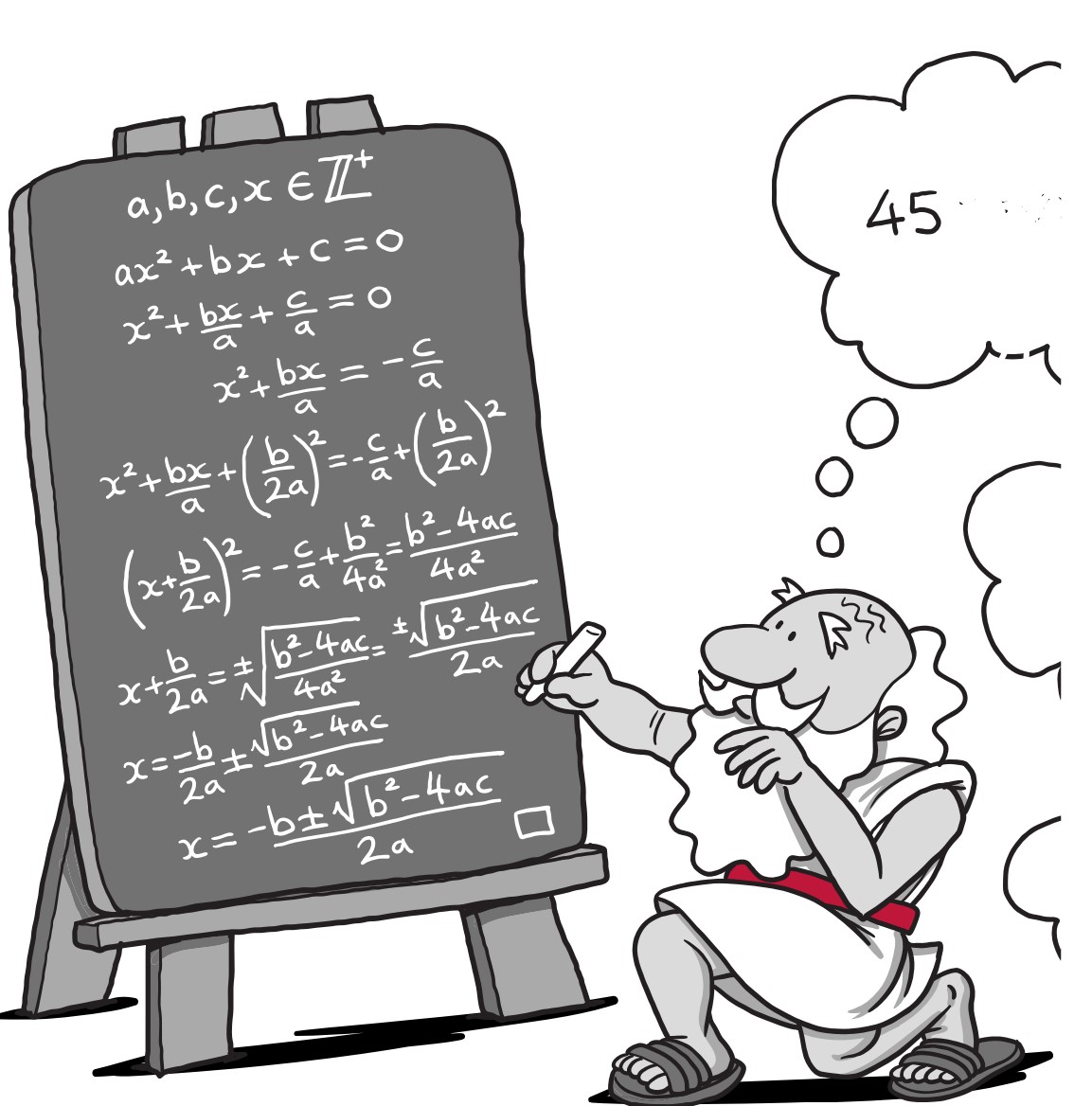 It’s a strange and wild time for the global economy. And a bloody horrible one for the people bearing the brunt of the cost-of-living crisis.

But it’s a very interesting one for economists, particularly those taking the trouble to explain what’s going on with inflation, interest rates and government growth policies to a non-experts.

This is very much on my mind, as I’m currently reading The Price of Peace,  Zachary D Carter’s outstanding biography of John Maynard Keynes. Keynes was an English economist and civil servant who pretty much re-invented  modern macroeconomic theory in the first half of the 20th Century.

If that doesn’t sound very sexy, here are some of his career highlights.

Keynes helped shore up the British banking system in the early days of the First World War when the gold standard was floundering. Afterwards, he was a lonely Cassandra when he predicted that the harsh economic terms of the Treaty of Versailles would eventually push Germany into the arms of a strongman.

Meanwhile, over in the US, Keynes one of the major architects of Franklin D Roosevelt’s New Deal in the 1930s.  And finally, towards the end of the Second World War, he was a key designer of the  Bretton Woods Agreement that led to the world’s first negotiated monetary order and the creation of the IMF and World Bank.

As Joe Biden would say, he was a big effing deal.

But Keynes was also unusual. Unlike most of his economist peers he took a lot of trouble to make his arguments accessible to the general public. This initially cost him credibility among jargon and abstraction loving economists. But it established him as a public intellectual with an international reputation and influence.

It goes without saying that we need really smart people to tell us the story of the economy in ways we can understand. But it’s not easy to do, hence why a lot of the good ones often use metaphors to provide a snapshot of what’s going on.

Here are six of my favourite metaphors from economists from the past couple of weeks.

Unsurprisingly perhaps, four are from the FT, one is from the New York Times and the other is from Bloomberg.

I’ve included the links, as well as a bit of introductory text from each article they feature in.

“This huge fiscal event is a radical economic gamble; a ‘go big or go home’ gamble that will put UK debt on an unstable footing.”

‘The Kiel Institute for the World Economy, think-tank, slashed its forecast for German GDP next year by 4 percentage points to minus 0.7 per cent, warning:

“With the high import prices for energy, an economic avalanche is rolling towards Germany.”

“It is like watching a train running into a wall and you can see the wall is coming.”

3. On the failure of the European Central Bank’s negative interest rate policy

‘Watched with fascination by economists and consumers when it was introduced by Sweden’s Riksbank in 2009, the policy ultimately fell short of hopes that it would quickly vanquish the threat of deflation and revive growth.

“It has not proven to be the holy grail that we were looking for.”

‘That it won’t be possible to wring inflation out of this economy without a proper recession and higher unemployment.”

5. Is the Fed pushing the US into recession?

Derek Tang, an economist at LH Meyer in Washington said:

“This is (Jay) Powell’s last roll of the dice, and he is going all in. The higher unemployment forecasts are fair warning they will inflict pain, and this has just begun.”

Thanks for this - will come in handy in training sessions when facing reluctance to be accessible and/or quotable: "If someone as smart as Keynes had no qualms about being accessible, what's your excuse ?".